We have a long history of proven reliability in marine applications, including steam and gas turbines, gearboxes and main propeller shafts. Whether the requirements are for a split ring circumferential seal that can be installed or serviced without disturbing other parts of the equipment or for any of the face, bellows or bushings seals we manufacture, Stein’s products can withstand the harsh conditions of marine environments.

Sophisticated Marine Seals are important for many marine applications.  Oil leakage creates hazards to equipment and personnel.  Environmental regulations are growing increasingly strict and oil leakage from equipment is increasingly more difficult to collect and properly handle.  Stein Seal designs and manufactures seals with minimum leakages for a variety of marine applications.  All work is done under the ISO9001:15 Quality Certification.  These characteristics make us an ideal choice for handling applications that could cause environmental difficulties.

In one such application, our seals are used on the main drive gear box for a series of larger ships.  Prior to the use of the seal, oil would leak out of the gear box and onto a clutch.  The leaking oil would then cause the clutch to slip, particularly ay full power, when it was needed the most.  Our split housing dual seals stopped the oil leakage and allowed the system to operate trouble free.  We have since provided this seal system for a variety of other gear box applications.

Another application for which we offer improved solutions is sealing on power turbines for shipboard propulsion.  These turbines operate under variable conditions where rotational speed, pressure and temperatures can make sealing difficult.  An added factor is the movement of the ship itself, which can change the level of the oil in bearing compartments relative to the seal.  Stein Seal has successfully worked with turbine manufacturers to provide mechanical seals that minimize leakage out of the turbine bearing compartments resulting in a cleaner and more environmentally friendly work area.

Fresh water is always necessary for ships operating in a salt environment.  Many ships, as well as such structures like off-shore oil well drilling platforms have water purification systems that create fresh water from salt water.  We manufacture custom designed seals with housings manufactured from titanium that use a carbon sealing element that withstands the corrosive effects of salt water.

In addition to vessels themselves, Stein Seal designs and manufactures seals for aircraft that are stored on board ships and that must endure the same problems that are associated with the vessel itself.  The seal housings are typically made of salt resistant stainless steels and use a carbon sealing element for the actual sealing against the shaft.

The effects of salt water on some materials, including some grades of stainless steel can be detrimental to the operation of sealing systems.  Stein Seal is familiar with the problems associated with a saltwater environment and has designs that minimize the effect of salt water in your sealing system.  As a custom designer of sealing systems for our customers, we will provide a superior seal designed for your specific machine that will out-perform an off any off shelf seal. 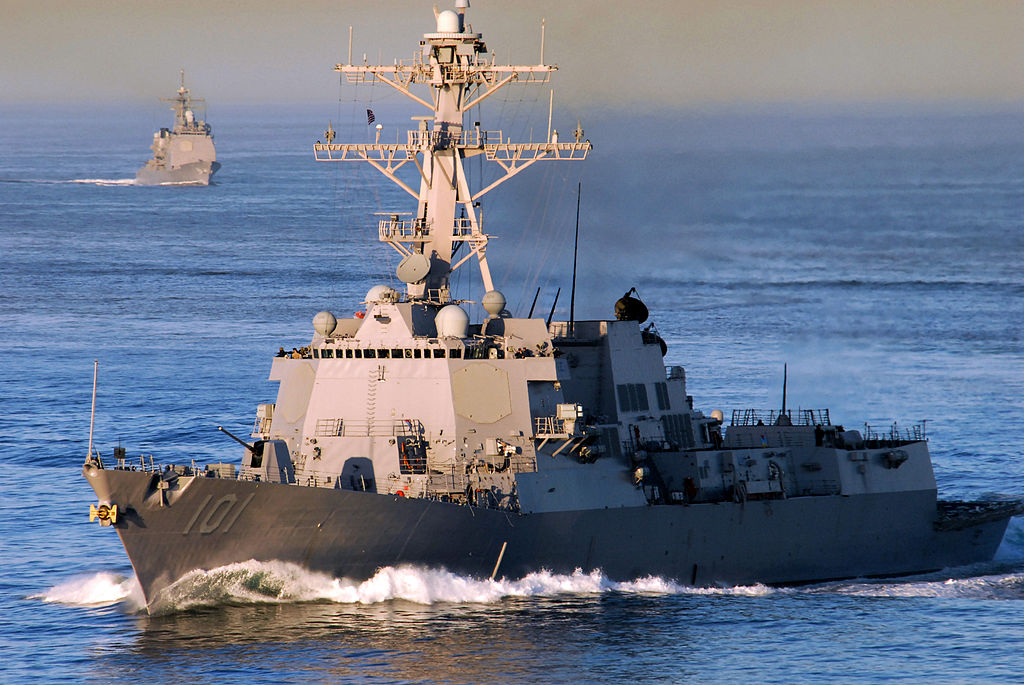 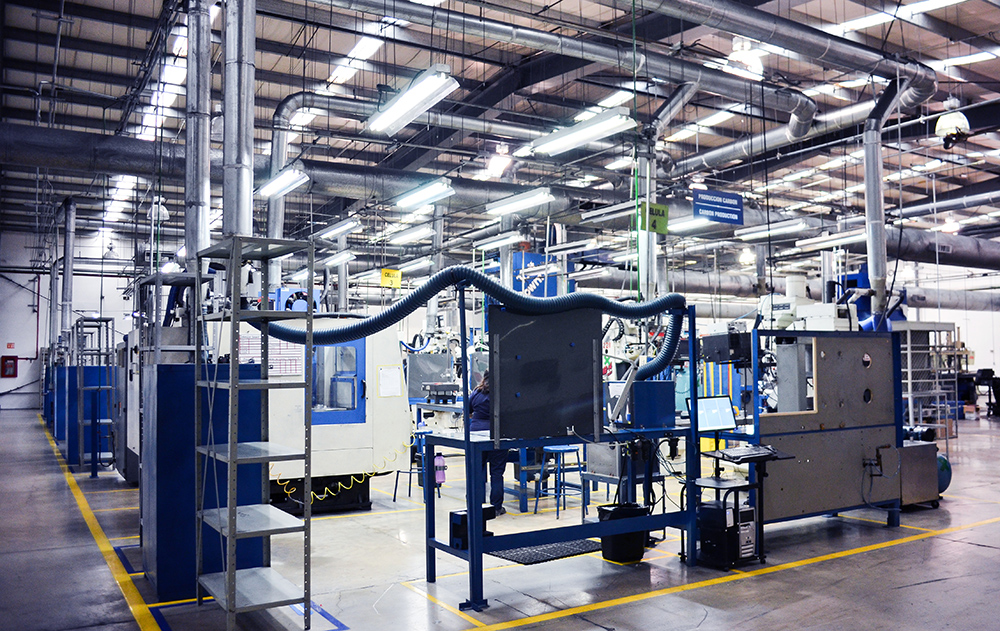 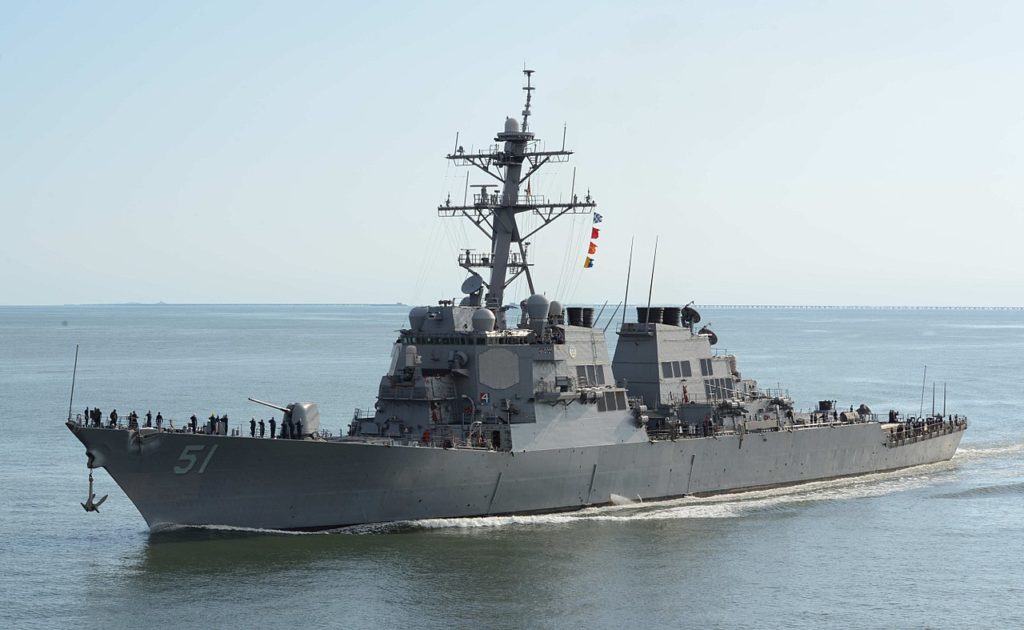 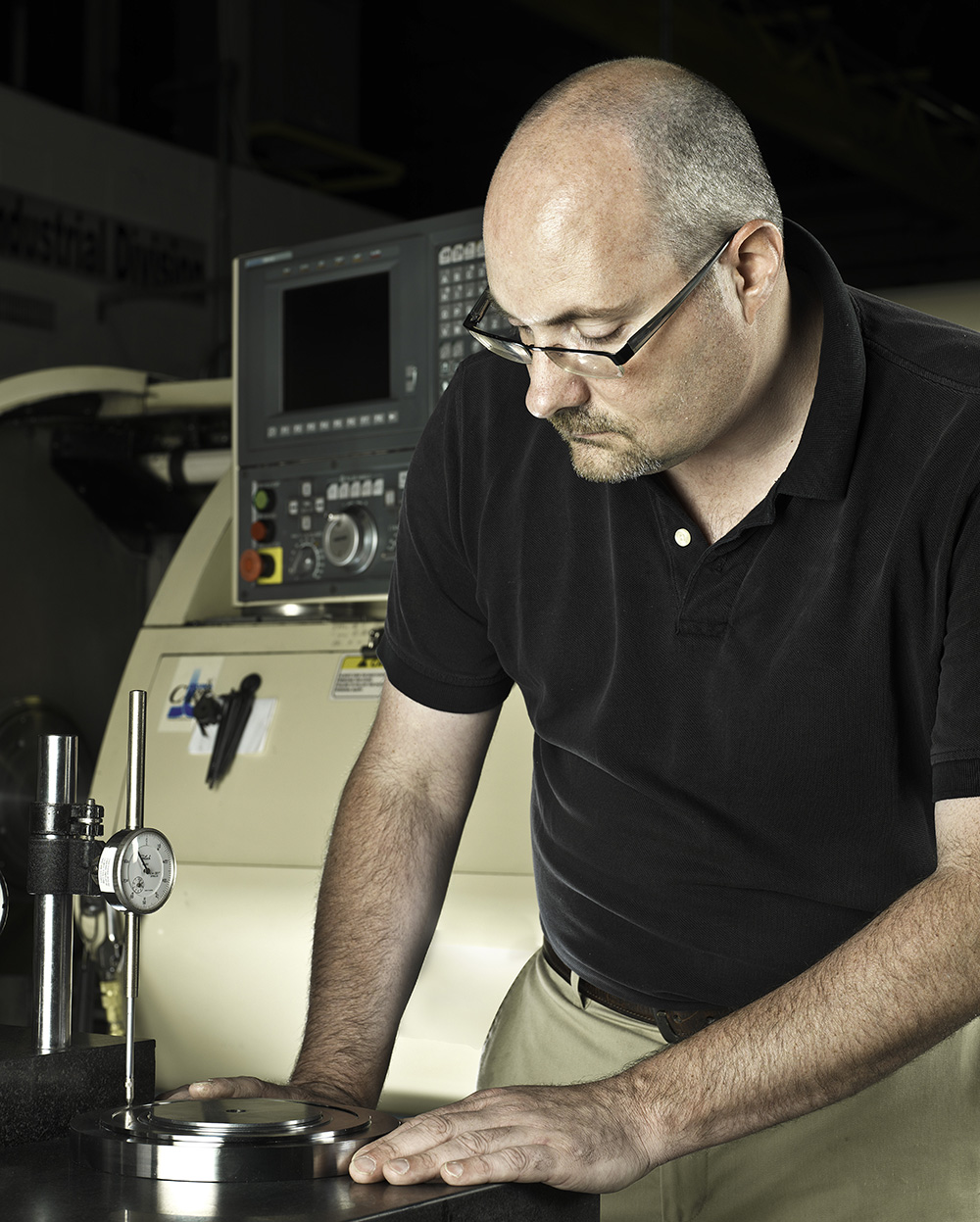